Excitement is an understatement of the feeling we had when we were informed that on  Friday, October 7, 2004 around 11 am, Ambassador Weah would be landing at the Minneapolis-St. Paul International Airport (MSP). My colleagues and I decided that we would carry a high power delegation to receive the man we had been longing to meet to have an honest conversation about the future of our country.

We had paid for a rental car – to be exact, a Lincoln Navigator (SUV). Little did we know that a plan was in the works to cut us off from meeting Ambassador Weah and yes, in spite of been properly attired and mentally prepared, we were told that Ambassador Weah did not want us to meet him at the airport.

Hmmm! In my next piece, I go deep into the intrigues, the shenanigans, the mischief, and the chicanery, as well as the individuals that participated in the ploy that set the LNC (later the CDC) on the wrong path, I will argue.

Photo is courtesy of Patrick Meniboon… 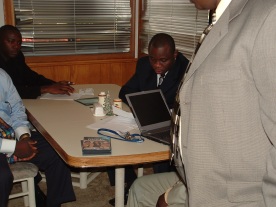 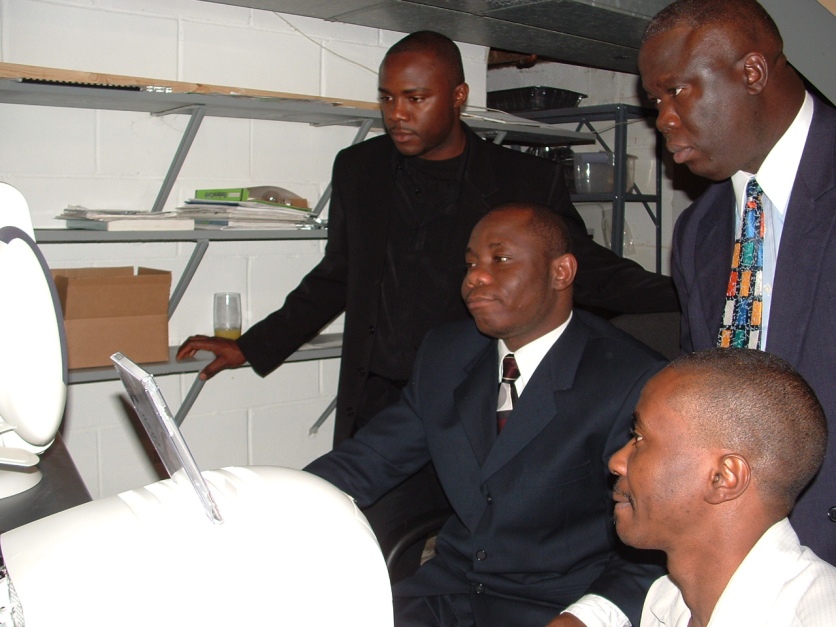 I am a Liberian professional with passion for pro poor economic development and grassroot political organizing. I have read public policy, corporate finance and accounting at various levels. I have worked in government, private sector and non-profit sector. View all posts by JAMES F. KOLLIE